Last week I tuned-in to a Social Media Today webinar about customer service.  One of the participants was Dave Evans (@evansdave) from Lithium.  He had a number of interesting charts which made clear the extent to which customers or consumers now have an expectation that brands will be able to deliver an on-line respond to their specific issues and question – especially in terms of response to Twitter questions.  No great surprises here, I wrote this about the future of customer service back in 2009, but it is good to finally see this sort of thing hitting the mainstream.

However there was one thing he said that stood out – and which I will surely drop into all of my talks and presentations.  He said this stuff is ‘legitimately difficult’.  I loved that.  Obviously he has an interest in suggesting this because if something were easy, why would you spend a lot of money with Lithium doing it?  But he is right.  The easy thing to do in social media is simply fill-up the void with industrial quantities of content.  The difficult thing to do is listen and respond to your customers.  But if a brand wants to operate in the social digital space – that is what it is going to have to do, no two ways about it (as this study from Edelman clearly demonstrates).

But many brands still don’t get this.  They are pursuing brandfill strategies which, to paraphrase Dave, are ‘ illegitimately easy’. 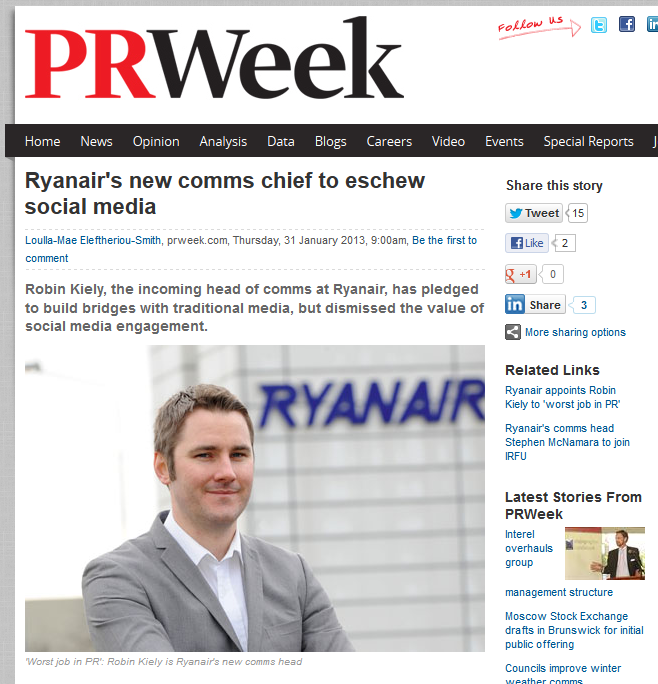