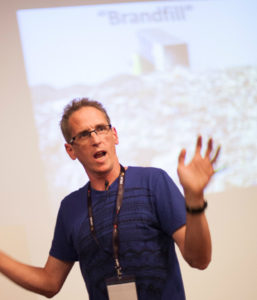 I am a marketing consultant based in the United Kingdom.

I help organisations manage the transition into the social digital space.  In most instances this means creating workshops that help them understand the new rules. My approach is based on five beliefs:

I have been doing this for 12 years and some of the organisations I have worked with include: Microsoft UK, RBS, Discovery Networks Europe, Atkins, Eversheds LLP, The European Association of Communications Agencies and the Chartered Insurance Institute.  In my previous life, I spent 20 years working within the Saatchi & Saatchi / Publicis Groupe in London, Sydney, Brussels and Prague.  My last agency role was as managing director of Publicis Consultants in London.

As a sideline, I also speak at conferences, conventions and seminars.  This isn’t something I planned to do, it’s just something I often get asked to do and which I enjoy.

I have also written an ebook – which you can get here