Thanks to Jeremy Epstein (go-to for all things blockchain) for drawing my attention to this Wired interview with Emmanuel Macron. Here is a man who understands the world of the algorithm. There are three reasons you can tell this. First: he doesn’t talk about trying to lock-up access to data – he talks about making data open (with conditions attached – primarily transparency). Second: from a regulatory perspective he focuses on the importance of transparency and shows he understands the dangers of a world where responsibility is delegated to algorithms. Third: he talks about the need for social consent, and how lack thereof is both a danger to society but also to the legitimacy (and thus ability to operate) of the commercial operators in the space (I was  7 years ahead of you here Emmanuel).

As an example, he is opening access to public data on the condition that any algorithms that feed on this data are also made open. This is an issue that I belive could be absolutely critical. As I have said before, algorithms are the genes of a datafied society. In much the same way that some commercial organisations tried (and fortunately failed) to privatise pieces of our genetic code, there is a danger that our social algorithmic code could similarly be removed from the public realm. This isn’t to say that all algorithms should become public property but they should be open to public inspection. It is usage of algorithms that require regulatory focus, not usage of data.

This is a man who understands the role of government in unlocking the opportunities of AI, but also recognises the problems government has a duty to manage. It is such a shame that there are so few others (especially in the UK where the government response is child-like, facile and utterly dissmisive of the idea that government has any role to play other than to let ‘the market’ run its course whilst making token gestures of ‘getting tough‘). 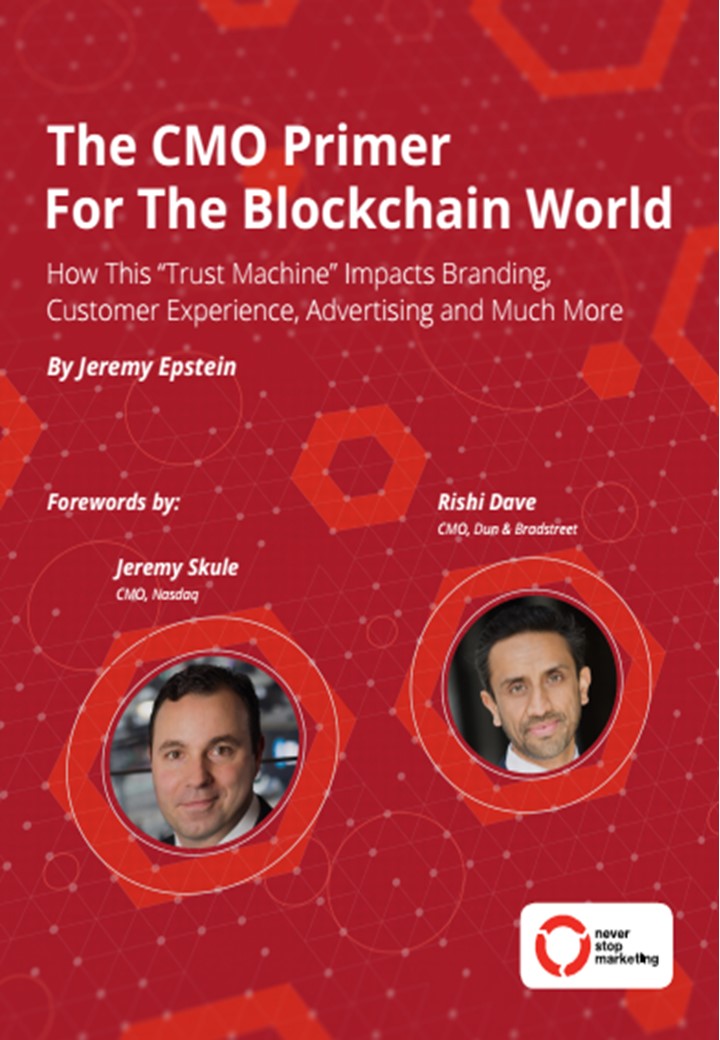